Lake Conroe has been in a state of change since it was constructed in the late ‘7Os. Within a few years of impoundment hydrilla (a plant from Asia thought to have been introduced to the U.S. by the aquarium industry) covered a third of the 21,000-acre reservoir. In the early 1980’s plant­eating fish called grass carp were in­troduced into Lake Conroe at the rate of 30 per vegetated acre (270,000 total). The result was that Lake Conroe was almost completely devoid of any aquatic vegetation. With the loss of vegetation Lake Conroe became a low productivity reservoir from the ecological standpoint. Energy typically enters a reservoir through photosynthesis by green plants. This can either be accomplished by rooted plants like pondweed, lilies, and hydrilla; or it can be by microscopic plants called phytoplankton (they’re what gives the water its green color). In the case of Lake Conroe the rooted plants were gone and there wasn’t enough phosphorous in the water to support many phytoplankton. The result was that several fish species like sunfish and largemouth bass declined because of the loss of vegetation and the insects that live in it while open water fish like white bass that feed on shad (that eat plankton) failed to expand as predicted because their food base simply wasn’t there. Crappie species (white crappie and black crappie) were among those that suffered the most because they need good cover for spawning and as adults but they feed on plankton as juveniles shortly after they hatch!

As nutrients built up in the system (from lawn fertilizer runoff and lateral line seepage), Lake Conroe became more productive. By the mid 90’s the crappie were recovering (with help from the Lake Conroe Restocking Association’s stockings of 3-5 inch crappie), white bass and stocked hybrid striped bass were doing well thanks to increased plankton production and the small forage fish (shad) that feed on the plankton, and channel catfish (that feed on bottom dwelling insects) continued to expand.

Now, Lake Conroe is changing again. As the grass carp stocked in the 1980’s have died off, vegetation has begun to return. Although problematic exotic plants including hydrilla, water hyacinth, and giant salvinia are showing up in Lake Conroe, beneficial native plants dominate the reservoir’s vegetation community. With these native plants will come an increase in those fish species that rely on vegetation like sunfish and largemouth bass, a decrease in shoreline erosion (plants protect the shore from wave action), and an overall improvement in the reservoir for birds and other wildlife.

To make sure that this trend continues, every effort is made by the San Jacinto River Authority (SJRA) with support from the Texas Parks and Wildlife Department (TPWD) to treat every occurrence of hydrilla, water hyacinth, and giant salvinia (harmful exotic plants). At the same time TPWD’s Inland Fisheries Division with support from SJRA, the U.S. Army Corps of Engineers, the U.S. Fish a d Wildlife Service, The Lake Conroe Restocking Association, Texas Black Bass Unlimited, BASS and others continue to plant beneficial native plants including eel grass, pondweeds, water lilies, stargrass, and others in special cages (to protect the plants until they become established) in the upper end of the reservoir. The native plants not only provide food and shelter for fish and wildlife but also decrease the open shoreline areas where weedy species like hydrilla can grow.

With this approach to aquatic plant management, Lake Conroe will continue to be an excellent place to live and play for boaters, anglers, and homeowners as well as for the fish and wildlife species that call it home. 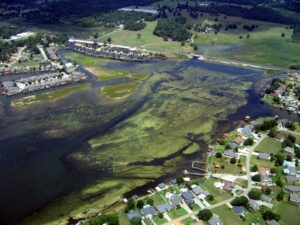 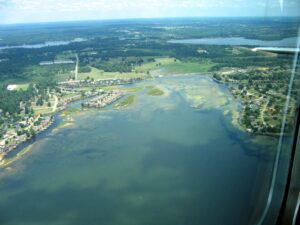 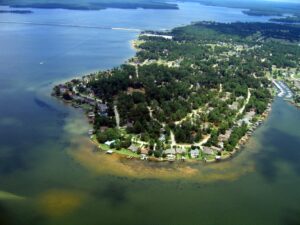 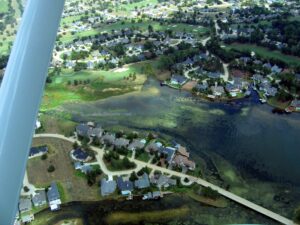 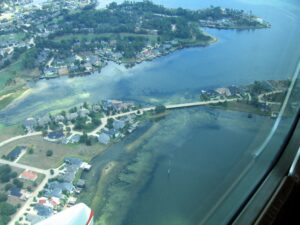 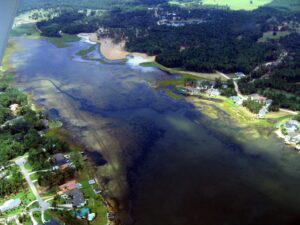 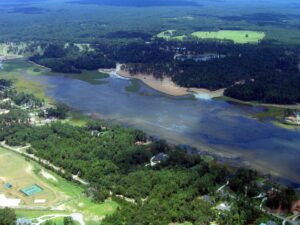 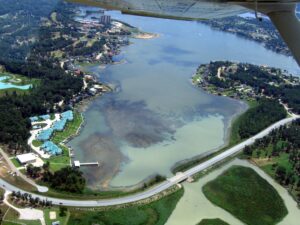 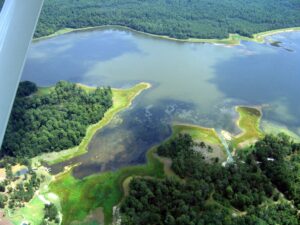 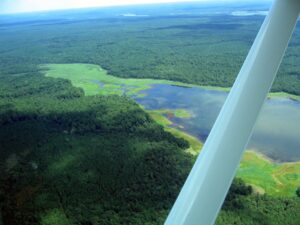 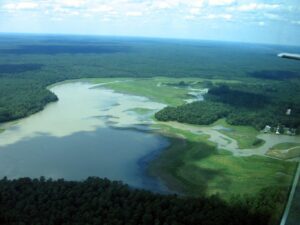 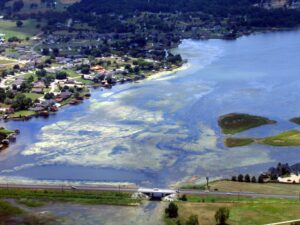 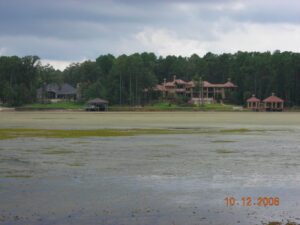 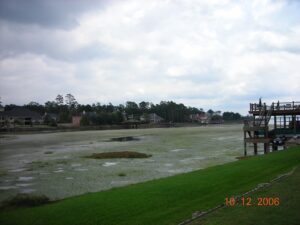 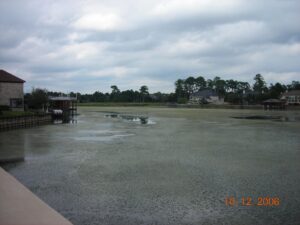 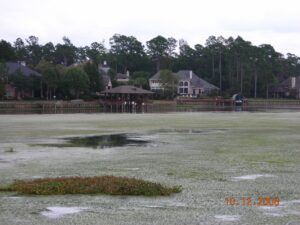 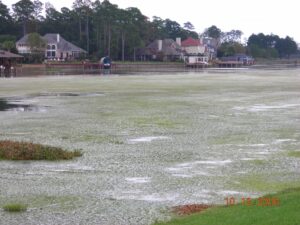 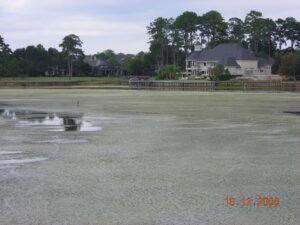 The Lake Conroe Association works tirelessly to improve the lake for residents and businesses surrounding the area. By fighting for safe water levels, water conservation, resolving vegetation problems, and improving the overall quality of life around the lake.